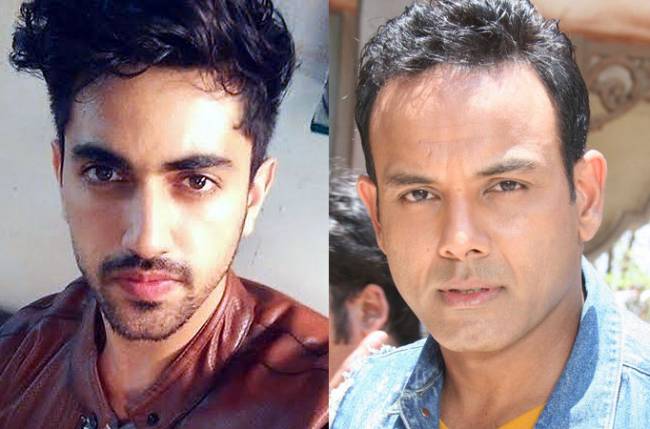 Zee TV is gearing up for few big fiction launches this summer, and one of them happens to be their in-house venture by Esselvision Productions.

Tentatively titled Tashan-E-Ishq, the show will have a Punjabi backdrop, and will have all the possible elements – love, family drama, comedy and emotions.

Now coming to the main cast of the show, here is Tellychakkar.com’s news desk giving you an exclusive update yet again…

Talented, suave and handsome Zain Imam, who won all hearts as Abhimanyu in MTV’s Kaisi Yeh Yaariaan, has been roped in to play the male lead.

As per a reliable source, “There will be two male leads on the show, and Zain has been locked to play one of them. The character will have quite a lot of layers in it, as the story would progress.”

We tried calling both Zain and Bhupinder, but their lines were not accessible.

We dropped a text to the spokesperson at Zee TV for a confirmation, but did not get any confirmation on the same.

We hear that the show will go on floor by the end of May. The team plans to shoot their first outdoor in Amritsar and Ludhiana.

Keep watching this space for more exclusive news on this show.

I can relate to my character of Shiva: Sourabh Raaj Jain

Surbhi Chandna amazed by Shahid Kapoor’s performance in this film