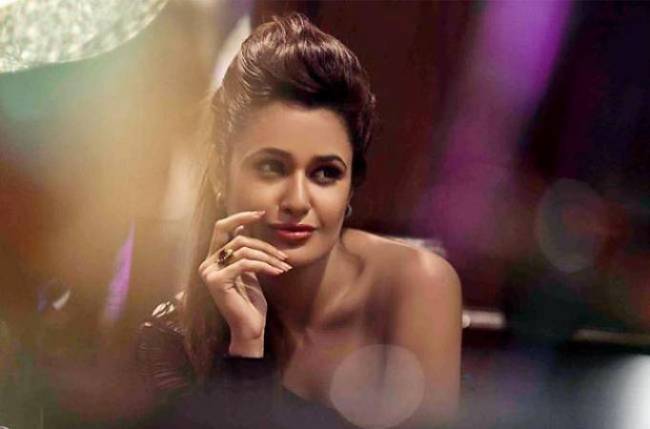 One man’s loss is another man’s gain. And in this case, the gainer is a woman.

The stage of Dance India Dance (Esselvision) was set for some cool bromance, with Karan Wahi and Jay Bhanusali co anchoring the series.

Wahi was seen in the first audition episode of the show, but later vanished.

Curious, we buzzed our sources in the industry who informed that Wahi’s no longer a part of the dance reality series.

“Karan and Jay were meant to work together but now things have changed. Karan is out and Yuvika Choudhary will be seen hosting with Jay,” added a source.

We buzzed Yuvika and a channel spokesperson for a comment but did not get any revert.

Karan replied to our text query saying: “No idea. Just chilling as of now (laughs).”

So what say guys…will Yuvika-Jay make for great co-anchors or Wahi and Jay’s bromance would have been better any day? Let us know in the comment box below.

“Kangana Ranaut is right, all these award ceremonies are a big sham”…

Hina Khan and her father’s banter is unmissable

Dipika Kakar faints on the sets of her upcoming show