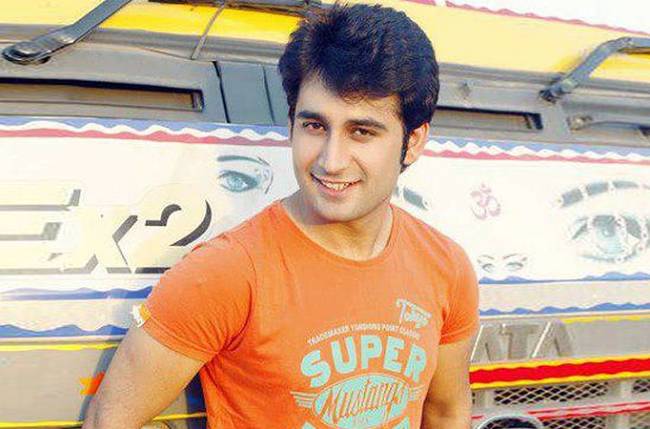 Life OK’s crime based show Savdhan India has been continously churning out hard hitting episodes showcasing the rise in crime in our country.

In one of the coming episodes, Keylight Production will present a Punjab special episode that has been shot entirely in the picturesque pind region. Playing the lead in the story will be good looking Vikas Grover.

The episode will focus on Vikas’ character who being the youngest in the family will be pampered and loved by all. But soon a crime would change his life and how he deals and fights for justice will be for viewers to see.

Interestingly all other actors apart from Vikas were Punjabi actors.

Shares the talented lad, “It was a great time shooting in Punjab. The actors from the region helped me polish up my language and body language to suit a Punjabi. It is a beautiful story which viewers would definitely enjoy.”

The episode will air this weekend.

Vikas has been part of shows like Beintehaa, Pyaar Tune Kya Kiya, Yeh Hai Aashiqui among many more.

My goal is to provide ‘entertainment’ – Alpa Mehta, Owner of Events Company, No Bakwaas