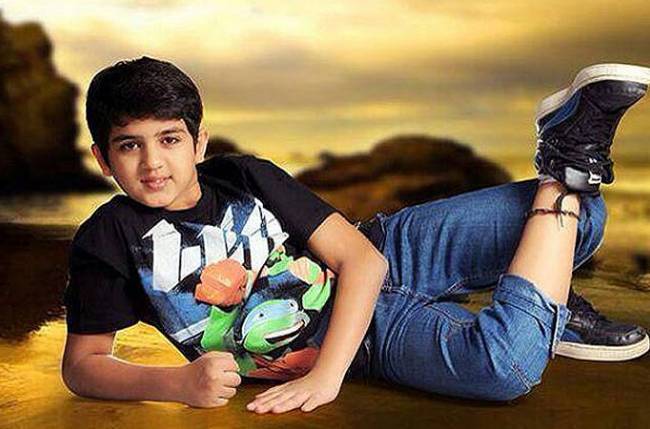 The little wonder of small screen, Devesh Ahuja, who won accolades for his performance in Veera, is back again on small screen, for an episodic in Savdhan India (Jaasvand Productions).

We hear that the young talent will turn transgender for his character in Savdhan India, which will depict the tale of a young boy, Mohit, who will be born a eunuch.

Unhappy with his sexual identity, Mohit’s dad will abandon him and will send him in the eunuch society. There, he will meet Shakuntala Amma (Ravi Jhangal), the head of the society, who will take care of him as his own child and provide him with all the amenities including education. Later on, when Mohit’s parents will claim him back he will refuse to leave Amma, finding love and care in him.

When we spoke to Devesh’s mom, she commented, “This one is a very challenging role for any actor, hence we agreed about Devesh taking part in the series. His portrayal has been appreciated by all. This episode for sure is going to be a different one. As the story is based on a real life incident, an individual from the community has been called from Kolkata, to share his story”.

The casting of the series has been done by Raghi Papiya Joshi. She confirmed the developments and shared how excited she is for the series.

The sequence will be aired on 18 November.