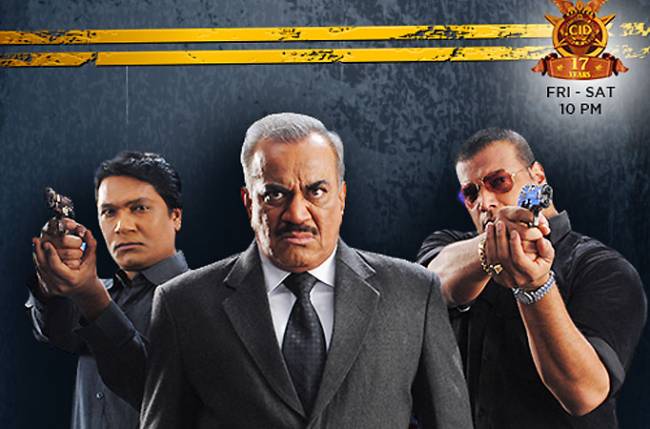 Sony Entertainment Television’s most iconic show CID has been entertaining the audience with its interesting cases for almost two decades now! To keep the viewers engaged the channel has announced an exciting contest, the “Shaatir Lekhak Contest” starting 10 July, 2015. To participate in the contest visit the website cid.setindia.comwhere three incomplete stories are uploaded. With unique twists and turns conclude a story in your style and upload the completed version. The winning stories will be featured as CID episodes and will win exciting prizes.

Speaking about the contest, Gaurav Seth, Senior Vice President and Head – Marketing, Sony Entertainment Television said, “CID is our longest running show and it enjoys immense popularity and connect with our viewers. Everyone who has grown up with the show has nurtured a desire to write a dialogue, a scene, a character or a plot for CID. Now fans of CID who have loved the mysteries get a chance to conclude an incomplete story in their style. Through the Shaatir Lekhak contest we seek direct participation and involvement from across India. We think it’s an unbelievable opportunity for fans to connect with their favourite show.”

So what are you waiting for? Bring out the writer in you and get a chance to script a CID episode!

To know more, stay tuned to CID every Friday to Sunday at 10 pm only on Sony Entertainment Television.

Niilam Paanchal gets injured on the sets of Ishqbaaaz; saves Aaryan Prajapati

I was a WATCHMAN at a Mumbai store before acting in serials: Gurmeet