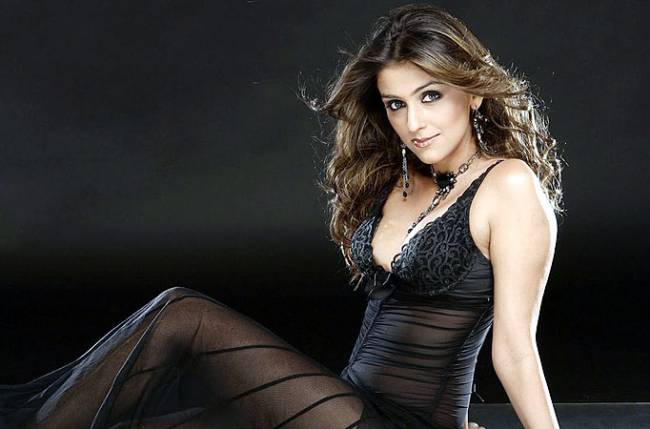 The super sexy Aarti Chabria is one of the most popular names in the modelling circuit. After her successful stint there, the lady tried her hands in acting with films like Lajja, Shaadi No. 1, Shootout At Lokhandwala and many others.

Not keeping herself restricted to Hindi films, Aarti had her fair share of fame in regional industries as well. The actress even participated in reality series like Jhalak Dikhhla Jaa and Khatron Ke Khiladi. Now, after two years of break, the lady is all set to make her fiction television debut with &TV’s Darr Sabko Lagta Hai (Reel Life Entertainment).

Speaking about her fiction debut on small screen, she shared, “It was a nice and thrilling experience. It was more like a short film as it is an hour long episode. I really enjoyed doing it. I feel TV is a huge platform today and nowadays has a great and wider reach”.

Ask her why she was away from big screen and Aarti averred, “I was on a sabbatical. I have done a number of Punjabi and Marathi movies. I then went to New York for studying film making. Acting is my first love and is my priority. I have also worked on a short film for the sake of gaining experience.”

Catch her episode tonight on &TV .

Mohsin Khan is all praises for Urvashi Rautela

When the sets of ‘Bahu Hamari Rajni_Kant’ turned into a mini HOSPITAL!