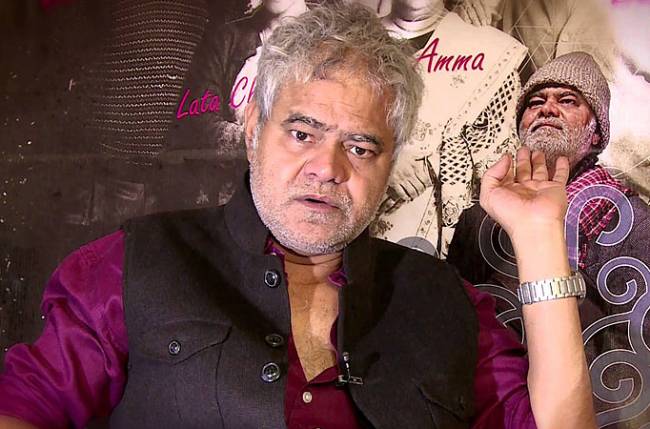 Versatile actor Sanjay Mishra, who is remembered for his role as Shukla, a corrupt employee in the famous television serial “Office Office“, rues that nowadays “television has become a very foolish medium” in the country.

“I feel in India, television has become a very foolish, idiotic medium… I pray to god that I don’t have to do television to earn my bread and butter. We have made a very positive media to a very negative one… be it fiction or non-fiction TV,” Sanjay told IANS in a telephonic interview from Mumbai.

The 52-year-old actor also said that there is nothing on Indian television “that we can watch”, while adding, “‘haan yaar, kaash main yaha hota (wish I was there)'”.

Sanjay, who has also worked in films like “Golmaal Returns”, “Welcome” and “Guru“, and will next be seen in filmmaker Rohit Shetty’s forthcoming film “Dilwale” starring Shah Rukh Khan and Kajol, slated to hit the theatres on December 18, criticised TV serials like the “saas-bahu” sagas and “Bigg Boss“.

“For television one has to either be a part of ‘saas-bahu’ sagas or be a part of ‘Bigg Boss’… No, I don’t want to (be a part of TV)… I would rather go to Varanasi and sit in front of Ganga ji,” he quipped.

All The Glamour From The Upcoming Episode Of Nach Baliye 8

OMG: Ranveer to get kidnapped in Meri Aashiqui…

Vividha to be SHOCKED after coming across Ravish and Atharv’s truth!