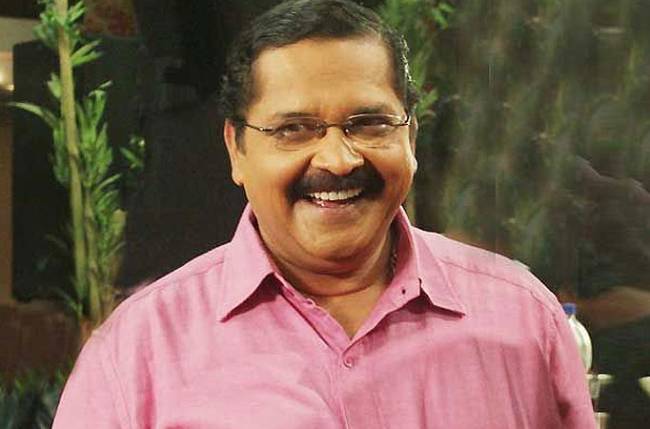 Tiku Talsania who is part of the horror-comedy series is all set to make an exit from the series.

A source associated with the series shared, “With Ayub Khan’s entry, he turned out to be the main villain. Post the incident, Tiku felt that he has nothing much left to do in the show. Hence, he decided to put down his papers few days ago. With the production house agreeing with him, it was an amicable decision. Both the parties wanted to draw a logical conclusion to his character, thus it will be shown that his character will breathe his last”.

Our source also added that Tiku will also get busy with his upcoming show on Zee TV. The actor has already completed his shoot and today is his last day at the set.

When we contacted Tiku, denying all the developments, the veteran actor in his usual witty manner replied, “Show mein meri Zindagi abhi bhi baki hai (In the show, I am still alive)”.

Even we hope to see you in the show for coming days Tiku ji.

Love has no gender: Nia Sharma