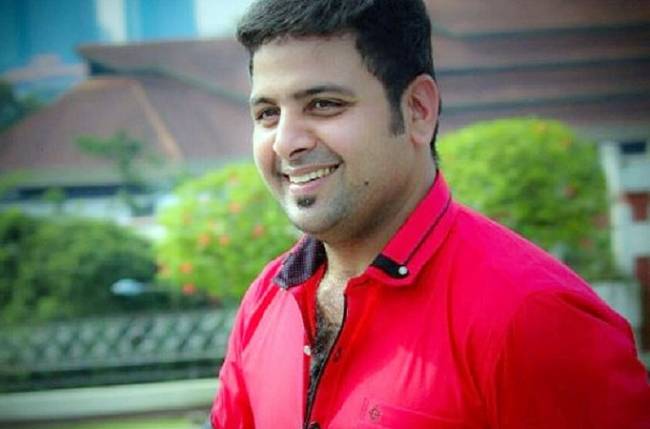 According to police sources, Prashanth mixed poison in his drink.

“The reason behind the suicide is not clear. We think it could be loneliness,” a police official told IANS.

Prashanth’s body has been taken to Kilpauk Medical College for post-mortem.

After divorcing his first wife, Prashanth re-married three months ago.

Known for working in serials such as “Annamalai”, “Selvi” and “Arasi”, he had also starred in a few Tamil films such as “Neram”, “Thegidi” and “Vadacurry”.

Prashanth started off his career as a video jockey and hosted popular show, “Dil Dil Manadhil“.

“With every ending, there is a new beginning…”

Kapil Arya enjoyed being ‘beaten up’