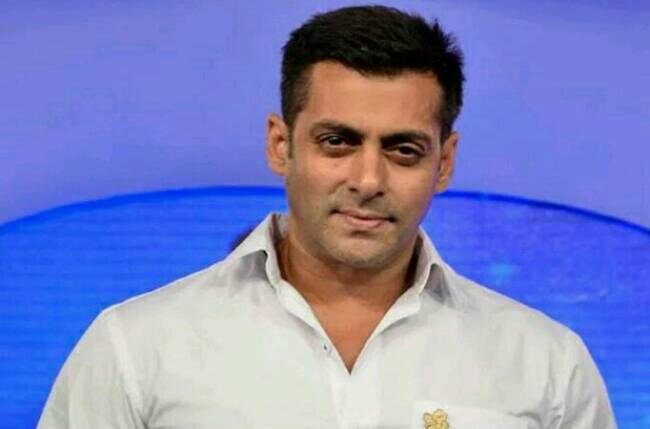 Day 82 wakes the contestants up to the peppy number – ‘Nacho Saare Jee Phaad Ke’. Bigg Boss asks the housemates to decide who according to them is the most deserving candidate to win the show and all votes go in Keith’s favour. Following this, Bigg Boss announces a Season Nomination task where the housemates have to pass a ‘Season Nomination’ trophy at the sound of a gong. Once the gong rings, they have to pass it on to any other contestant they believe is either their competition or not a part of the league. They will have only two minutes to do so and will also have to state a reason. When Bigg Boss will end of the task, at this point, whoever is holding the trophy, will be nominated for the rest of the season. Since Keith is voted the winner of the house according to the housemates, he starts the game.

In the Sky Lounge, Suyyash and Kishwer are caught discussing Rochelle’s fluctuating character. When the gong goes off, Keith passes it to Nora. Meanwhile, Kishwer and Suyyash discuss the reason behind Keith’s popularity. Prince joins them in the Sky Lounge and tells them about Keith passing it to Nora. Prince also tells them that Rochelle has been telling everyone to pass it on to Prince because he has only been nominated twice. When the gong goes off, Nora passes it on to Mandana, telling her that she has not showcased too many shades of her personality. Mandana is not convinced with her reason but accepts the trophy anyway and passes it on to Suyyash at the next gong.

In the midst of this, Prince confronts Rochelle about announcing to pass the trophy on to Prince. Even though Rochelle tries to explain that she was joking, it results in a fight between them. While Nora tries to talk it out with Rochelle and explain Keith’s point of view, Keith explains Rochelle’s feelings to the housemates. After some time, Rishabh apologises to Priya about his violent behavior during the Jewel Thief task. She accepts the apology but asks him if she should expect this behavior from him every time. At the next gong sound, Suyyash passes it on to Priya who in turn passes it on to Kishwer.

In a surprising turn of events, Kishwer passes the trophy to Prince saying that even though she considers him to be her brother, he is a competition to her. Prince accepts it readily and says this is a proof that they do not let their equation affect tasks. However, this does not go down well with Rochelle. According to Rochelle, if Kishwer supported him during captaincy yesterday, how is it that she found the need to nominate Prince today? Kishwer tells her that both tasks are different and the cracks in the cool group are now quite visible. Prince passes the trophy to Rishabh who then passes it back to Kishwer. When the final gong goes off, Kishwer passes it on to another contestant.

In the evening, Oppo R7 Plus Season of Joyful Selfie is launched and all housemates have to give Keith name of a family member or friend they would like to talk to outside the house and have convince him with the strongest reason. They then need to convince him to take a selfie with them. Keith is required to judge them on fair grounds and announce the name of the contestant who deserves it to talk to their loved ones. He announces Mandana’s name since her family members or friends never visited or sent a message during the entire season. The phone rings and Mandana finds her boyfriend Gaurav speaking from the other end. Breaking down after hanging up, Mandana receives yet another sweet surprise in the form of a collage from her boyfriend!

I don’t preach to anyone, says Rithvik Dhanjani