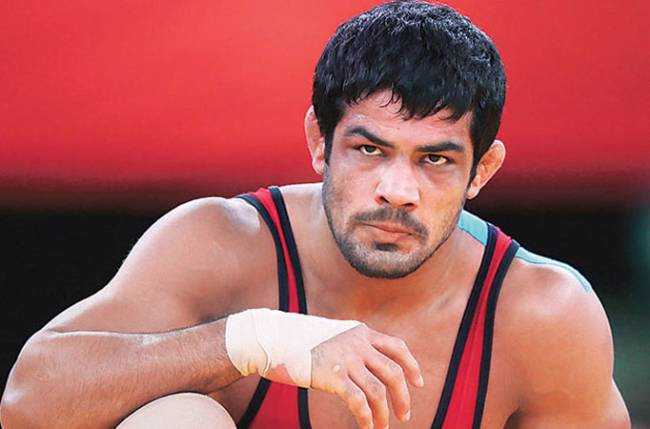 Olympic wrestler Sushil Kumar will venture into the television space as one of the gang leaders on the upcoming season of the longest running reality show in the world, Renault MTV Roadies X4. Having been a part of Roadiesin the past as a guest where he wrestled with the contestants Sushil Kumar is excited at the prospect of interacting and engaging with the youth of the country on the brand new season on the show. Known as the gentle giant of the wrestling world, this Rajiv Gandhi Khel Ratna recipient will be joining the original roadie Rannvijay, actor Karan Kundra and the other new gang leader Neha Dhupia for this season of the show. Sushil expects to be a strict disciplinarian on the show, but is also looking forward to have fun with fellow gang leaders and contestants.

Admitting his dislike for lack of discipline and focus, Sushil Kumar will be quite a tough task master for the contestants on Renault MTV Roadies X4. Quite like the wrestling arena, Sushil Kumar will exude his usual combination of gentleness with a touch of aggression on the show, translating into an exceptional and uncompromising judge on the new season of Roadies. Commenting on judging Renault MTV Roadies X4, Sushil Kumar said, “TV for me is but a medium of communication and this is a good platform to engage with the youth, share my views and experiences with them. I follow strict discipline in my sport and I would expect the same on the show.” Speaking about being aggressive on the show, he adds, “One can be aggressive and gentle at the same time. Use aggression to win tasks.”

Aditi Rathore to be seen in a new avatar in Naamkarann