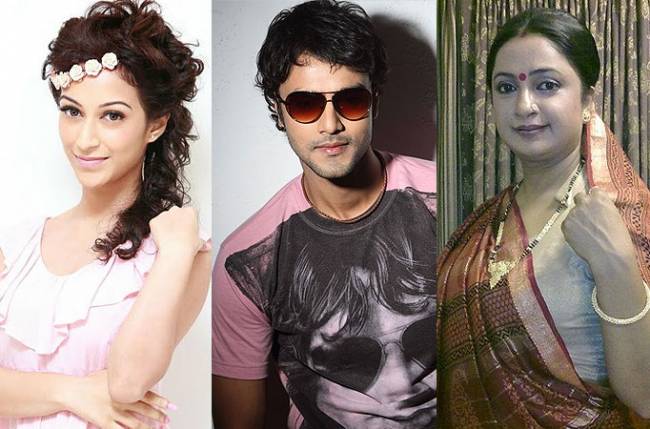 For the first time ever, the production house is coming up with an episodic for Life OK’s Savdhan India.

As per the plot, Sunayana will play a simple looking girl who would get married to Alekh’s character. And Jaya will portray Alekh’s mother.

The story will show the husband cheating on his wife. It will be a loveless relationship and eventually Sunayana will get blamed for everything inspite of being innocent.

Confirming, Sunayana shared, “It was a lovely experience shooting with Ravi Ohja sir. I am looking forward to the telecast.”

The episode will air in coming days.

HappyBirthdayKunalJaisingh: Rapid fire with the birthday boy of ‘Ishqbaaaz’!

Shivshakti to act; Rithvik to sing in Star Plus’ Women’s Day special event