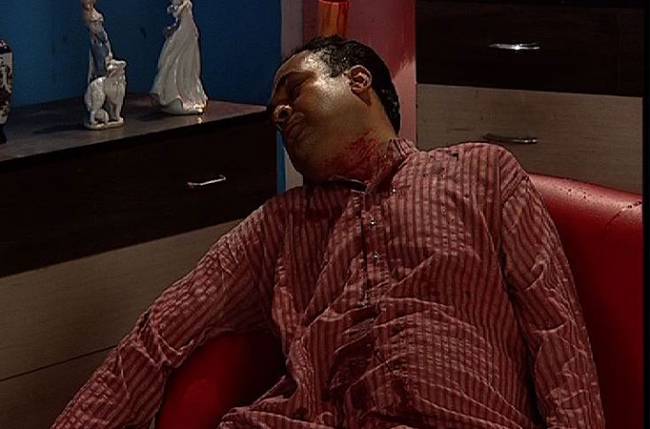 Readers, get ready to watch a sensational case of a serial killer lady in the upcoming episode of Aakash Aath’ Police Filez.

If sources are to be believed, the forthcoming episode will feature the true story of a 32 years old woman who would work as a domestic help in various localities and then one fine day after killing her employer would flee with all the valuable stuffs.

The stories of domestic helps killing their employers are not new. But this case will turn out to be different as after investigation an unusual truth will come out.

Guess who was her first victim?

Well, it was her own brother!

So, was it just stealing that led to the murders or there was something else too? What sort of psychology was behind the murders?

To know her motive watch the tale on 1st January.

Surbhi Jyoti chills at the Bondi Beach in Australia; check the STUNNING pictures

“It’s a mockery that everyone wants to make a web show; TV is number one” – Divye R Dixit