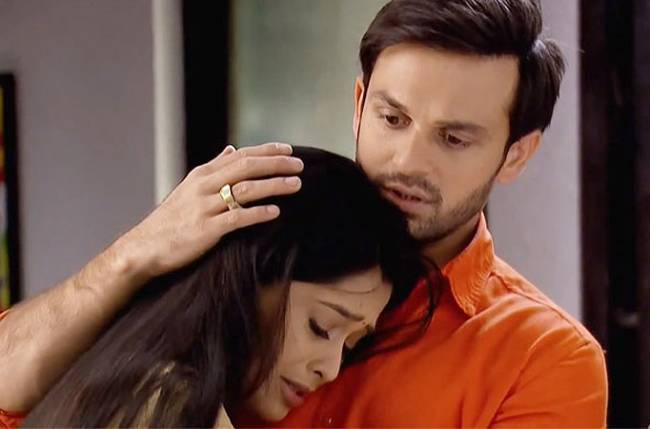 It’s drama at its peak in Zee TV’s Satrangi Sasural (24 Frames). While on one hand, Vihaan (Ravish Desai) has gone missing, there is happiness of some sort for Aarushi (Mugdha Chaphekar), who has learnt that she’s pregnant!!

Will Vihaan be found? Will Aarushi be able to share this news with him?

We hear that Vihaan will be found, but will suffer total memory loss!!

Yes, folks!! Get your handkerchiefs out, as it is time for ‘rona-dhona’..

As per more news coming in, Vihaan who would have drowned in the lake would be found by few fishermen, who would take him to the police station after treating him. At the police station, a person known to Vihaan will see him, and realize that the guy has lost his memory.

Taking full advantage of it, the person will brainwash Vihaan with some false truth, which Vihaan will believe!!

And that person will happen to be Vibha!! And she would have fed it into Vihaan’s mind that she is his dutiful wife, who has been taking care of him for a long time now.

In the upcoming track, Vihaan will come home along with Vibha, and the family will be shocked when he will address Vibha as his wife…

How will a pregnant Aarushi deal with this new problem?

We tried contacting Mugdha as well as Ravish, but could not get through to them.

Are you already excited about this new development? Stay tuned for more updates.

Actors unanimous: Insecurity is part of the job

Sharad Kelkar OPENS UP on talks about his COMEBACK with an upcoming show..!

Naagin 4: Nia Sharma AKA Brinda gets in action mode in THIS BTS video

Happy to be known by reel name: ACP of ‘CID’