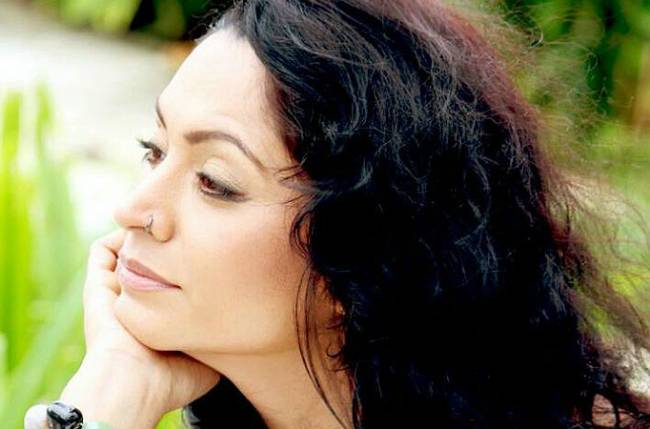 We had already reported about Yeh Rishta Kya Kehlata Hai actress Vaishali Takkar playing the parallel lead in the show.

Now, we have got to know that Shivani will play Vaishali’s mother in the daily.

Her character will be bubbly and as she hadn’t been able to fulfill her dreams of becoming an actress, she would want her daughter to achieve it.

Shivani confirmed and shared, “Yes, I am doing Yeh Vaada Raha and I have already begun shooting. My character is very nautankibaaz and she wants her daughter to become an actress.”

Twist: Ritwik to get married to Ananya in Dil Hi Toh Hai?