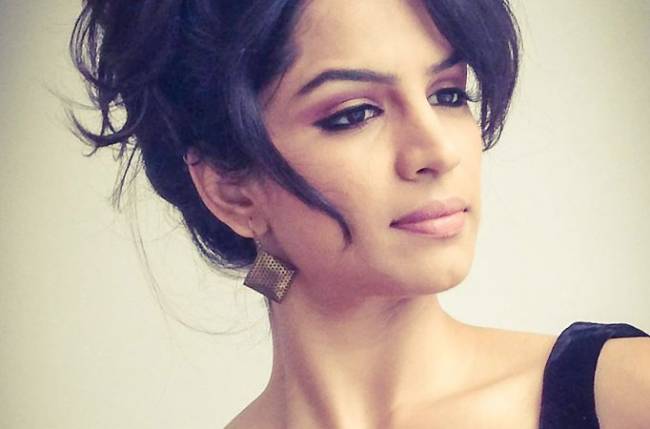 The bubbly Kumkum Bhagya actress Shikha Singh has been hospitalized.

The chirpy actress has fallen prey to the deadly dengue.

According to our sources, the actress was feeling low for quite some time. After examination it was revealed to be dengue. It’s been five days, since she is in the hospital. Doctors have advised her bed rest for now.

We have also heard that Shikha had some interesting track in the upcoming sequence of Ramleela, but now makers are reworking on her part.

We called Shikha to check on her health, but the lady was resting and stayed unavailable to comment.

Get hale and hearty soon Shikha!!!

More than the role, the ‘supernatural’ genre excited me: Sumit Kaul

Vlad raped me of my creativity, thoughts and feelings: Sofia Hayat

Gautami Kapoor to play the lead in Parvarrish 2