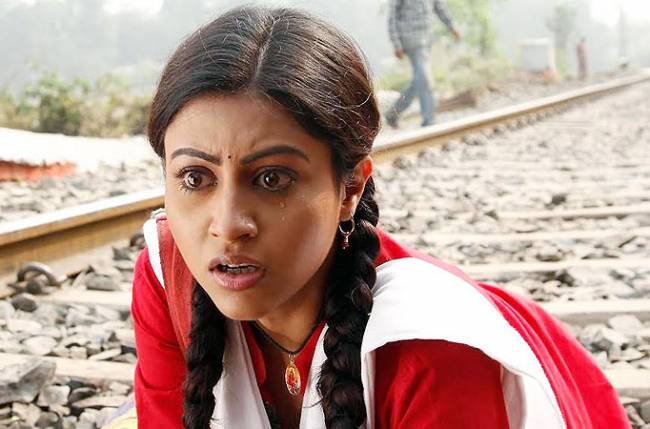 We at Tellychakkar.com have already reported that Zee Bangla is launching a new show ‘Aamar Durga’, which is a women centric serial. We also wrote that Piyali Basu has bagged the role of NCC (National Cadet Corps) officer in the serial and her character would play a key role in transforming Durga from a delicate lady to a strong one.

Now you must be eager to know who would be essaying the lead role of Durga. So, here we bring to you the news along with the story details of the show. Read on.

Now coming to the plot, the story of ‘Aamar Durga’ mirrors a journey, where a sweet, soft spoken girl belonging to a simple lower middle class Muffisal family raises her voice against the atrocities of a power driven world.

In the backdrop, there would be a father, a Librarian whose world revolves around books, a mother whose happiness is derived from cutting her sarees to sew clothes for her daughters. Their needs are few and their happiness unbound in their quite ancestral home in the suburbs. But destiny is such that their only possession – the roof above their head and the land beneath their feet they own, would come under the hawk eyes. And thus, Durga would turn from the simple young daughter to the one who would take up the journey to counter the evil.

Sanghamitra, who is excited to play Durga, said, “I am playing a college student who later becomes the representative of people. I am happy to play this role as I am very much similar to my onscreen character.”

The other cast of the serial include Ritajit, Sumantro Mukhrjee, Kushal Chakraborty, Nandini Chatterjee and Maitreyee to name a few.

Produced by Acropolis Entertainment Pvt Ltd and directed by Gautam (Babu) Banik, the serial will start airing from 18th January at 8.30 pm only on Zee Bangla.

Kaala Teeka – Why Kali is an Inspirational Character on TV

I can relate to my character of Shiva: Sourabh Raaj Jain

#ThrowbackThursday: Did you know Aditi Bhatia aka Ruhi was a part of popular Bollywood movies?