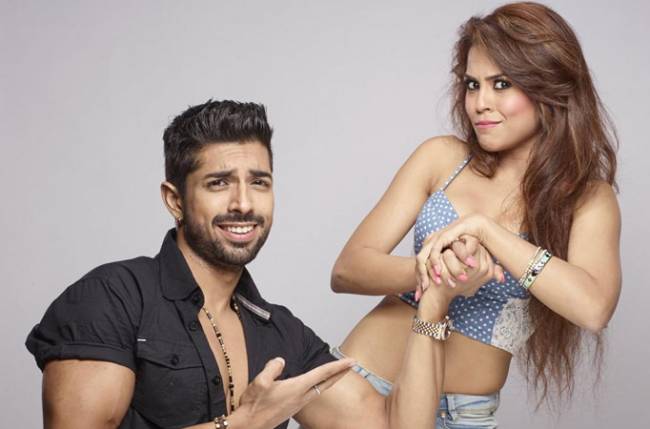 One more couple is out of the race from the couple dance reality show Nach Baliye 7 (Balaji Telefilms) on Star Plus.

The spunky Sana Saeed and the good looking Deepesh Sharma who joined the competition back as wild card entrant bid the stage good bye…once again.

The episode that was shot last night was a ‘tadka’ special wherein various celebs joined the couples for a Three Much experience. Also, the couples had to perform another act, adding much pressure on them.

Unfortunately Sana-Deepesh’s performance though was liked by all, the culmination score for both their performances was the least and thus they had to bid adieu to the stage.

With just four couples left, gear up for a dhamakedar semi finals next week.

This particular episode though will air in the coming weeks.

Do you think Sana-Deepesh deserved to get eliminated? Hit the comment section below to share your views.

Kaala Teeka – Why Kali is an Inspirational Character on TV