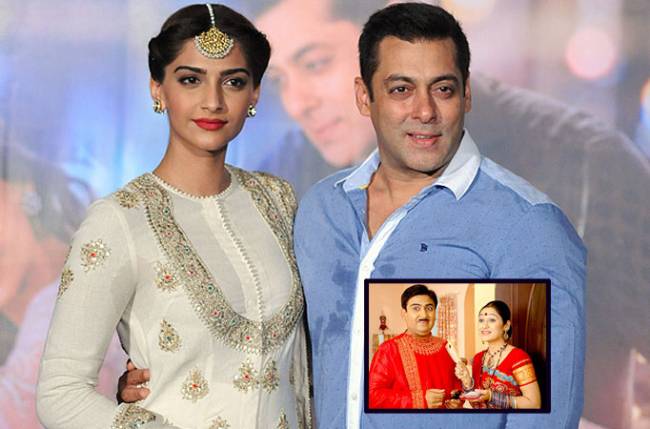 Ever since the trailer of Prem Ratan Dhan Payo has launched, Salman Khan and Sonam Kapoor is spreading magic with their sizzling chemistry.

The movie trailer and songs are already creating high waves and people have gone restless in anticipation for the movie to hit big screens.

We have been informed that Salman and Sonam shoot for the sequence today. And we are sure that the cast will have a great time with them.

We are definitely looking forward to the episode, Aren’t you?

WHHAT? Aliya To Get Kidnapped In ‘Yeh Hai Mohabbatein?’

After Karan Patel, yet another Star Plus actress gets honoured by Prime Minister Narendra Modi!