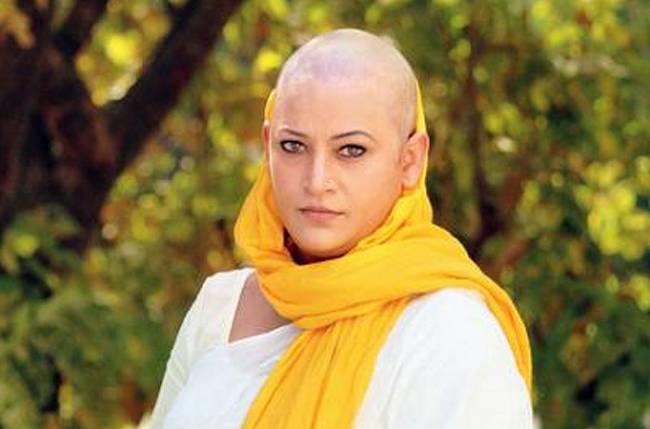 Actress Rinku Karmarkar has shaved off her head for her role in TV show “Yeh Vaada Raha”. She says it’s her “madness” as an actor that she has ended up letting go of her tresses.

“Honestly if you ask me, I’m nervous but at the same time excited about the whole thing because I had only shaved my head as a child and post that, I’ve done it now,” Rinku said in a statement.

“There is a madness in me as an actor and for the character that I am playing. That madness is not only present in Rinku or Taai from ‘Yeh Vaada Raha’ but I have seen it in the show’s writer-producer Mahesh Pandey as well. I would like to thank my hairdresser for giving me different looks till date but now she will not have much to do after this,” she added.

The current track of the show will witness a surge of drama and emotions, and Rinku’s character will decide to shave off her head to protest a development.

Guess who will be seen NEXT on Dance Plus 3!

Congratulations: Rubina Dilaik is the INSTA Queen of the week!

OMG: Ranjana to kill her husband Manohar in Colors’ Udann