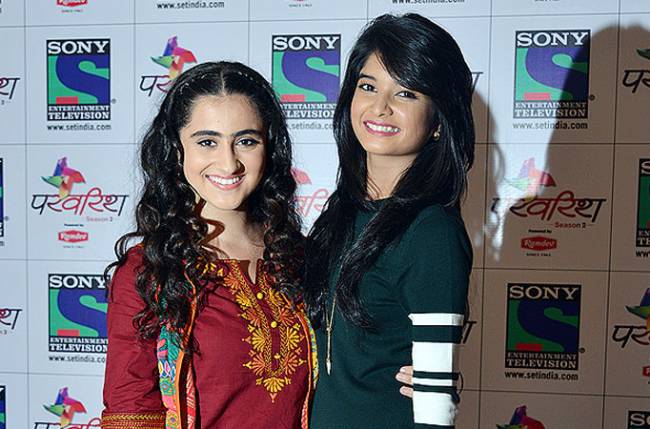 As of now, viewers have seen Ria (Bhavika Sharma) enjoying the party while Jassi (Daina Khan) is shocked to learn that boys are also at the fresher’s party.

The upcoming sequence will see Ria forcing to drive the car when Aditya (Jitendra Nokewal) would try to stop her. She will lose control of the car, as a result of which Jassi and Ria will meet with an accident.

Kulwinder (Sandeep Baswana) and Suri (Sangeeta Ghosh) will be shocked after seeing Jassi injured. Ria will lie about Jassi’s injury to her mother. However, Jogi (Anuj Sharma) will try his best to get the truth out of Jassi.

Later, Simran (Gautami Kapoor) will be about to slap Ria for her mistake but Suri will stop her.

What will happen next? Will Kulwinder blame Suri for this development?

We tried reaching Bhavika but she was busy shooting.

To find out, stay tuned to Sony TV’s Parvarrish.