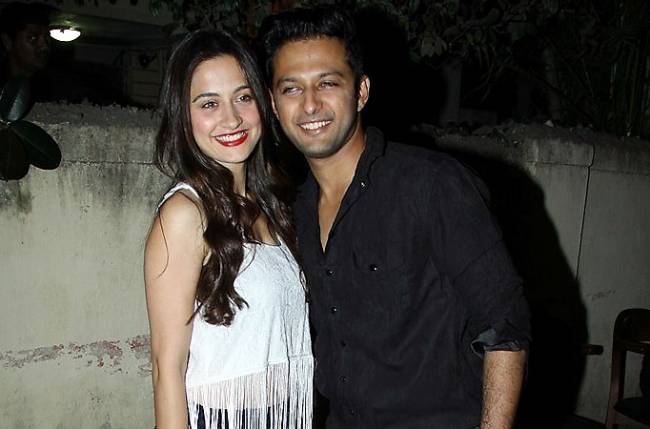 And talented actors Vatsal Sheth and Sanjeeda Sheikh are such friends.

The actors got popular as Shaurya and Durga in Star Plus’ Ek Hasina Thi. And even long after their show bid farewell, they are still missed a lot by their fans.

And it wouldn’t be wrong to say that the fans are still waiting anxiously to see them once again together on screen.

Interestingly even though the two shared a hatred ‘emotion’ on screen, off screen they are fabulous friends.

Recently Vatsal and Sanjeeda met in New York and the duo spent some quality time with each other.

Being a Catholic it was difficult for me to learn Bhojpuri: Melissa Pais

Puja Banerjee OPENS UP on her wedding with Kunal Verma