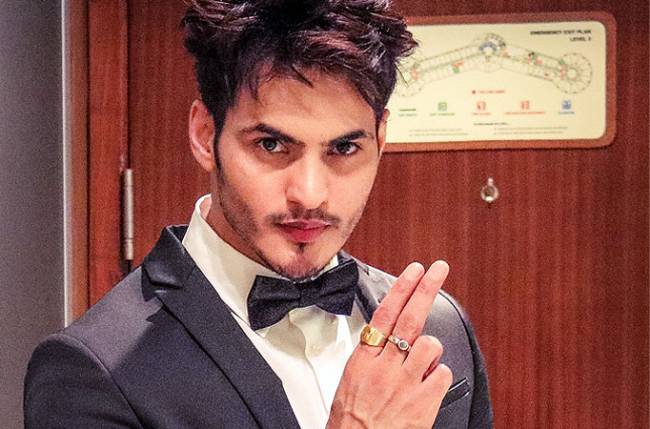 With Ravi gaining immense popularity, the Indonesian channels wanted Ravi to host a special feature for them at the Zee Cine Awards. But due to unavoidable circumstances the actor lost on the opportunity to host the feature.

Shared a source, “The actor was supposed to interview Shah Rukh and Salman Khan’s as they are quite popular in Indonesia. Ravi flew down to Mumbai specially for the same. However, owing to their hectic schedules, Ravi was not given the opportunity to interview the actors on the red carpet. The developments led Ravi to get disappointed but the man took the same in the right spirit.”

Talking on the same, “I had heard a lot about Salman’s helping nature. When I met him while shooting for Jodha Akbar, I realized he has a heart of gold. Despite being a superstar, he is very humble and down-to-earth. I was really excited to meet him again. Also, I like Shah Rukh’s quirky replies and was looking forward to grill him with some funny questions. Unfortunately, I couldn’t get a chance to meet the superstars, but there is always a next time.”

The results are OUT! ‘Sarabhai V/S Sarabhai 2’ will be called….

Bigg Boss 13: Shehnaaz Gill does a Katrina Kaif in this video