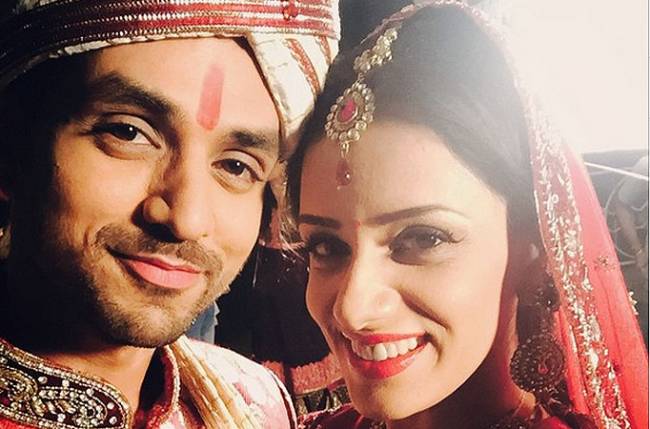 Popular Colors show Meri Aashiqui Tum Se Hi (Balaji Telefilms) is all set to take a leap of six months and post this leap the audience will witness many changes in the show.

Currently the track is focusing on Ritika (Smriti Khanna) and Shraman’s (Gautam Gupta) pre-marital functions. And during such a ceremony Ritika gets to know about her pregnancy. But, Shraman is not ready to accept Ritika’s unborn child as he believes that someone else is the baby’s father.

And a displeased Shraman will not only call off his marriage with Ritika, but his suspicions will also led to troubled conjugal life between Ishani (Radhika Madan) and Ranveer (Shakti Arora).

Shared a source from the set, “Shraman will suspect that Ranveer is the father of Ritika’s unborn child and this will eventually lead to Ishani and Ranveer’s separation”.

“After that the daily will take a leap for six months, post which Ranveer will be seen married to Ritika. Shraman’s false allegation will make Ishani doubt about Ranveer and Ritika’s friendship. After Shraman’s rejection Ritika will be left shattered and in order to save her honour Ranveer will decide to marry her”, added the source.

This will rather be an interesting watch for the viewers to know why Shraman denied his responsibility to his child and Ritika and what will happen to Ishani and Ranveer’s love.

We tried reaching actor Smriti Khanna for a comment but she remained unavailable.

We will keep our readers updated with further information.

Get ‘Dishoom-ed’ on ‘The Kapil Sharma Show’..