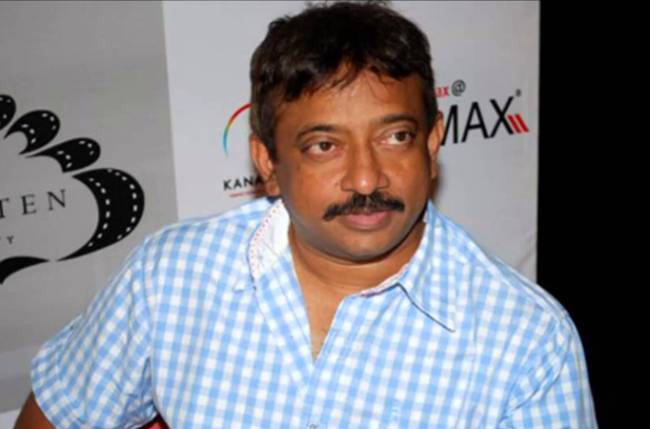 Filmmaker Ram Gopal Varma has started shooting his upcoming Kannada directorial debut “Killing Veerappan”, about the killer of the most wanted forest brigand.

Varma took to micro-blogging website Twitter on Thursday to announce the film’s shooting by sharing some images of the film.

A multilingual project, “Killing Veerappan” will also be made in Telugu, Tamil and Hindi. The film features Rajkumar’s son Shivrajkumar in the lead.

Shivarajkumar will play the central role of the officer who kills Veerappan and Sandeep, an aspiring youth from National School of Drama was selected to play the role of the Sandalwood smuggler.

The film, produced by BV Manjunath and co-produced by BS Sudhindra and Shivaprakash. E, is a crime thriller and also features actresses Yanga Shetty and Parul Yadav.

Shivaay’s quest for truth to leave him heartbroken in ‘Ishqbaaaz’!