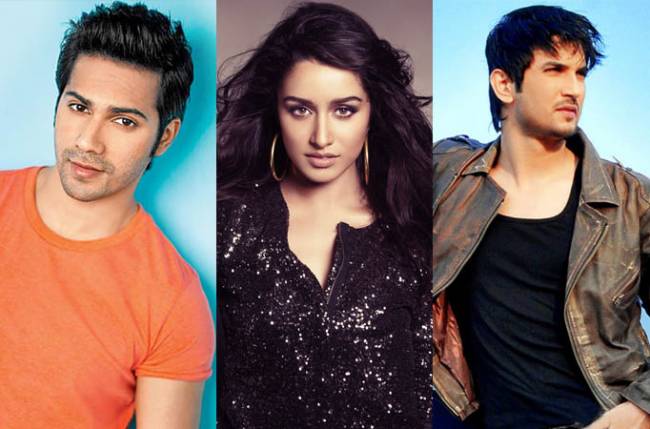 The monsoon touchdown in Mumbai cheered up residents here, but the showers played spoilsport during the shoot of the grand finale of dance-based reality show “Dance India Dance Super Moms”.

The Zee TV show, which was being shot in Film City here on Thursday, was halted after water seeped into the set. The lights were switched off and everyone was asked to leave the venue.

There was also a short circuit in the wires, due to which the shooting couldn’t be resumed and was postponed.

Actors Varun Dhawan and Shraddha Kapoor, who are anxiously awaiting the release of their forthcoming film “ABCD 2”, along with Sushant Singh Rajput will be seen shaking a leg with the show’s four finalists — Harpreet Khatri, Somyashree, Sneha Adapawar and Dipashree Chaterjee in the finale.

Co-hosted by Karan Wahi and Ravi Dubey, the finale will also witness a special performance by Bollywood stars Govinda and Karisma Kapoor.

Govinda is a judge on the show along with ace choreographers Geeta Kapoor and Terence Lewis.

Getting Vikkas as my husband, is the best gift, says birthday girl Guunjan Walia