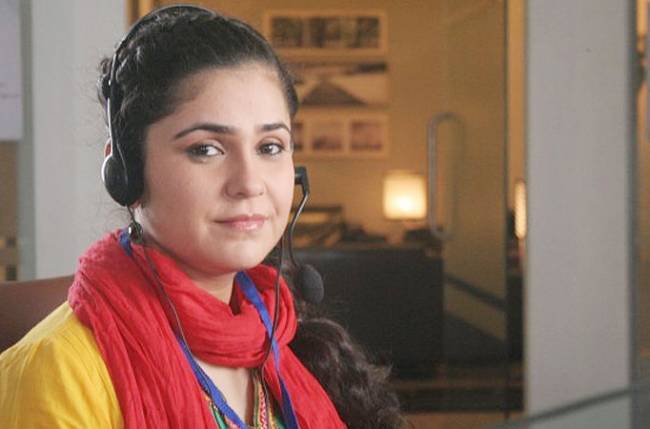 After the LIVE updates on Kapil Sharma’s new show for Sony TV, here we are back to report an exclusive news on Prashant Bhatt’s upcoming show.

The very talented Prashant Bhatt who has recently turned producer under the banner Studio B&M with Channel V’sMastaangi, is set to roll out a new show for Star Plus. The show will present a mature love story.

Further information that we have heard is Bajrangi Bhaijaan fame Meher Vij is in talks to play the female lead for the drama.

The project is on an initial level and the pilot will be shot sometime be end of March.

When we buzzed Meher, she shared, “I have been getting offers for many TV shows but I want to concentrate on my film career at the moment.”

While producer Prashant said, “The mentioned project is still very much in its initial stage. I will comment once things start getting locked.”

Yeh Un Dinon: Naina to make Sameer PROUD by doing ‘THIS’ in the Sangeet ceremony!

Rannvijay saves a contestant from drowning in MTV Roadies X4!