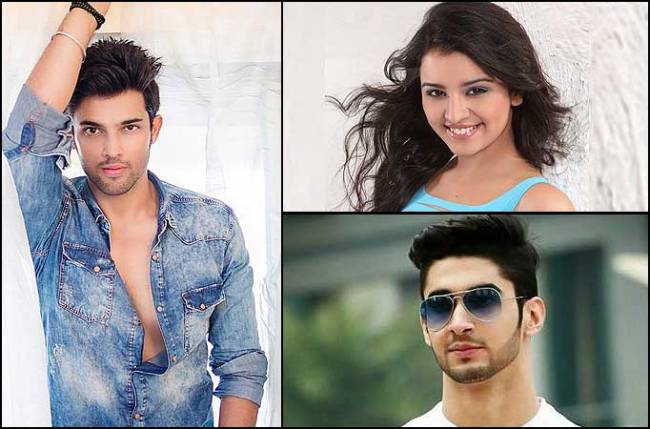 Our loyal readers would have read an exclusive on Parth Samthaan bagging the lead’s role in the show. However, the KY2 boy seems to have missed the opportunity.

As per a credible source, Parth has been thrown out of the show owing to a very unprofessional behaviour. His attitude of going back and forth with his decision did not do him any good.

In fact, we hear that Parth did not turn up for the photo shoot, but was busy partying in Bangalore.

Now taking his place as the lead will be MTV’s Warrior High boy, Laksh Lalwani.

Yes, this is a confirmed piece of information. Joining Laksh as the female lead will be Mahima Makwana, who was last seen in Dil Ki Baatein Dil Hi Jaane. She was apparently the leading contender for the role along with Vrinda Dawda.

We tried calling Laksh and Parth but did not reach out to them. Mahima confirmed that she is in talks.

Our efforts to reach the Producer Gul Khan and the channel spokesperson were in vain.

We also hear that with Parth having no other option, it will not be a surprise if he gets back to his homeground Kaisi Yeh Yaariaan Season 2 on MTV.

Worship Khanna to play THREE different characters in an Episodic!

Nia Sharma speaks up on her being a part of Bigg Boss 11!