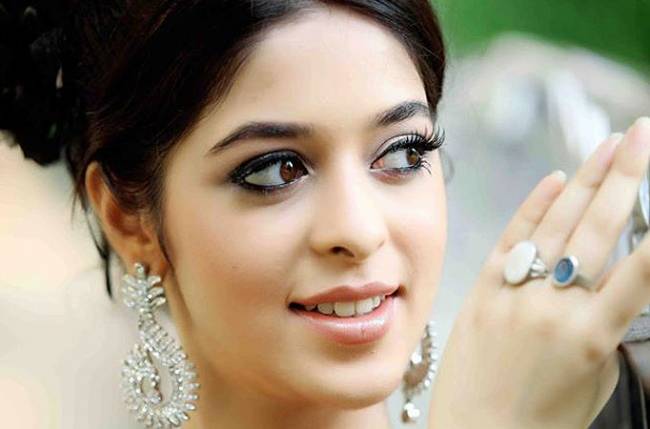 Optimystix Productions that has made its mark with shows like Comedy Circus, Crime Patrol, Baal Veer, Saas Bina Sasural and many more is all set to launch its next on Sony Entertainment Television.

A credible source shared with us that the production house is in talks with the channel to launch a fiction show soon. The family drama has been tentatively titled Jaane Kya Hoga Aage.

The source further added that beautiful Garima Jain who is seen in Hello Pratibha has been approached to play the lead in the show. Other casting is still in process and the serial is said to go on floors sometime next month.

We tried reaching the actress but she remained unavailable.

We did not get revert from Producer Vipul Shah till the time of filing the story.

Stay hooked to Tellychakkar.com for more exclusive news and updates from the world of TV and Bollywood.

Mere Sai’s USP is the unity among the cast and crew, says director Sachin Ambre

Animals teach us about unconditional love: Yash Dasgupta on his new friend ‘Happy’