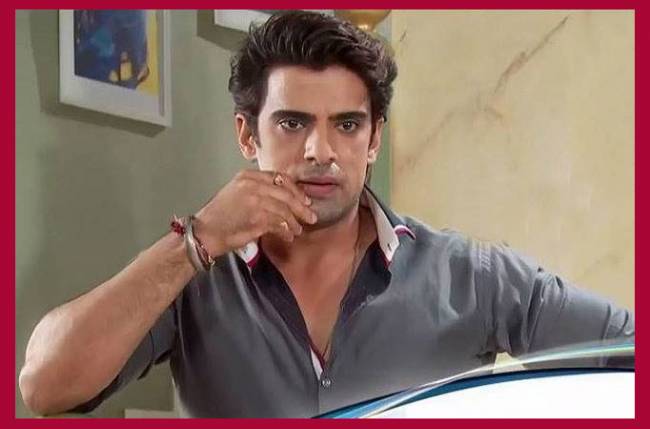 Zee TV’s Doli Armaanon Ki (Spellbound Productions) will go through a transition that will take the story line ahead post a generation leap.

However, the pre-leap story will have a dramatic climax wherein few important characters will breathe their last.

As we know, Neha Marda, the present Urmi will not be seen post leap. Mansi Salve will step into the shoes of the character after the time jump. Vibhav Roy will exit with his character Ishaan dying a heroic death.

Now, we hear that Mohit Malik who has chosen the dance reality Jhalak Dikhhla Jaa over Doli Armaanon Ki will also shoot for his last few sequences. His character of Samrat will go through an emotional phase, and will transform himself into the good-hearted man before he will commit suicide.

Yes, the mighty Samrat will be so guilt-stricken that he will commit suicide before the leap.

As per a reliable source, “Samrat will kidnap Urmi and will try to kill her, when he will himself get caught in the trap. When Samrat will be in a spot of bother, good friend Ishaan will save him, but will breathe his last in the process. After losing his friend, Samrat will go through a phase of transformation and will plead for forgiveness before Urmi and everyone in the family. He will also request Urmi to punish him; but Urmi will not punish him as Ishaan wanted to bring him on the right path. A very upset Samrat will then recollect all his evil doings, and in a state of guilt will walk into the waters in the beach.”

With this, Mohit Malik’s tenure in the show will end.

We tried contacting Mohit, but did not get through to him.

‘Ghagra-Clad’ Kartik to get cozy with Naira in Yeh Rishta Kya Kehlata Hai!