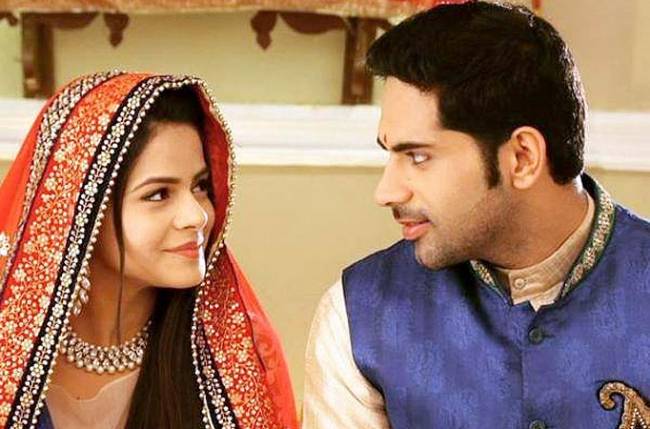 The long stretched groom swap drama in Colors’ daily soap Thapki (SOL & Shoonya Square Productions) seems to be all set to wrap up soon. But, this end will surely not be in the usual manner rather it will be in a dramatic one.

Wondering how this is going to be?

Well for them, we are eager to know the sequence, we will suggest you to relax and read the article.

Vasundhara (Jaya Bhattacharya), who has been attempting many tactics to stop Dhruv (Ankit Bathla) and Thapki’s (Jigyasa Singh) marriage, has mostly failed. Now, desperate to call off her son’s marriage, Vasundhara will take some extreme step.

A source shared, “After the garlands exchange ritual, Vasundhara as her last resort will plan to light a fire in the mandap. But, thankfully Bihaan (Manish Goplani) will reach the place at the nick of the moment and will stop his mother”.

So, how will Bihaan stop the marriage as he promised to his mother?

Well, with his mother’s help Bihaan will swap his place with brother Dhruv under disguise.

Though this will come as a shock for Thapki’s family members, this will be interesting to witness post Thakpi and Bihaan’s wedding, how things will shape up for Dhruv and this incident will open up avenues for Dhruv and Aditi’s (Sheena Bajaj) marriage.

We tried reaching Manish Goplani for a comment, but he remained unavailable.

Shaurya and Mehek are the next ‘Raj and Simran’ in Zindagi Ki Mehek!

Divyanka Tripathi can officially be a men’s hairstylist!