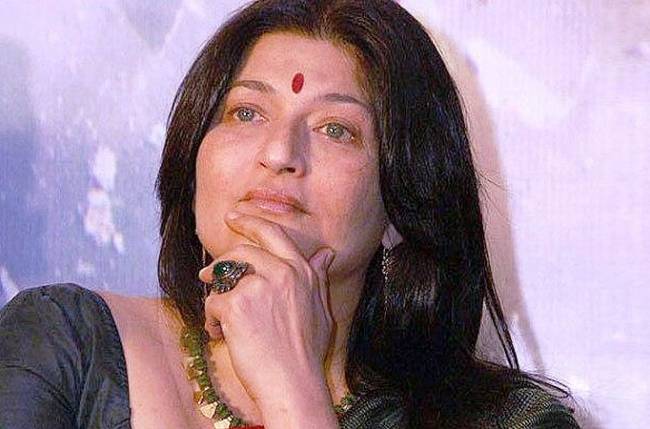 After making her television debut with Yudh along Amitabh Bachchan, Bollywood actress Sarika is set to be seen on the small screen once again. The actress has been signed on for an episode of &TV’s Darr Sabko Lagta Hai to be directed by Soumik Sen of Gulaab Gang fame. The makers will be shooting in Madh Island from this weekend.

Sarika will be seen in a role of a possessive-obsessive and strict disciplinarian of a mother who faces a horrifying crisis involving her daughter. Sarika had only done a couple of horror films such as Dahshat in the 1980s and played a Wiccan in Sacred Evil based on the true story of Ipsita Roy Chakraverti. The buzz is that she was prompted to take up this episode because of her close friendship with the producers of the show.

Producer Priti Sinha says that “Sarikaji was meant to do a film titled Gauri Ma to be directed by Sandeep Chowta and produced by us. The script of Soumik’s episode for Darr Sabko Lagta Hai strangely reminded me of that film. So I immediately called up Sarikaji and she was onboard. The rest is history.”

Catch the episode soon on the show

Jennifer Lopez opens up on her struggles during the pandemic

Woah! Indraneil Sengupta takes longer time to get READY than his female co-stars?