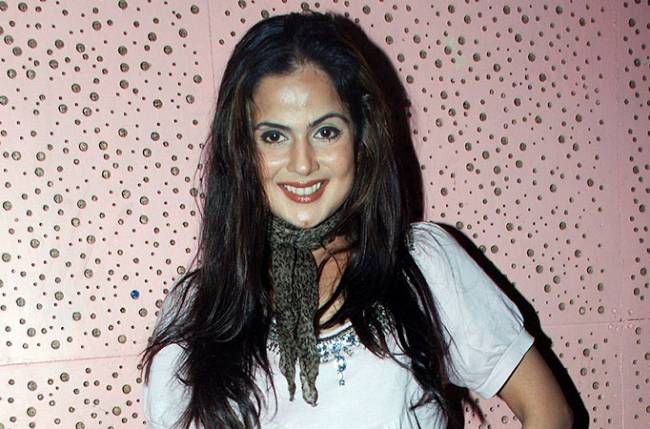 Actress Nandini Singh of fame Kesar will feature in this week’s episodic of Code Red Talaash on Colors.

Produced by Lost Boy Productions, the story will deal with an academically bright girl Neha, played by Nandini, who would aspire to become a movie actress. The story will narrate her struggles, wherein she will go through a lot of personal humiliation for not treading on the path of casting couch in order to get a role of her desire. Stuck amidst a master game plan played by her co-ordinator, the girl will end up getting raped, but only to gain more strength and fight back against all the corruptions and evil elements in the society who would have tried to harm her.

When contacted, Nandini confirmed the news saying, “Yes, this is an interesting story wherein the character goes through a lot just because she holds to her principles and wants only her talent to speak for herself.”

This episodic will air this Thursday (1 October).

Nora Fatehi feels it is time to act against cyber bullies