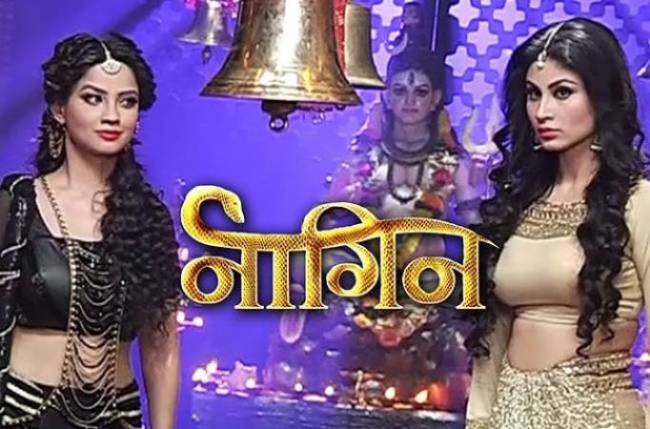 This one is making us jump with excitement!

Earlier in the day, social media went crazy with news of Radhika Madan replacing Mouni Roy as the new Naagin. But here we have the ‘real’ news.

TV’s most popular show Naagin on Colors is raking not just TRPs but also curiousity over its revenge drama story.

With the finite series all set to wrap up, the makers are already preparing for its season 2.

Shared a source, “The entire cast would be a different one with biggies as part of the star cast. The new season will be more exciting and dramatic.”

Wondering who have been roped in for season 2? Then click here:  Cast of Naagin 2

This is an April Fool’s story.

After Vivek-Divyanka, this couple is CONFIRMED to be a part of ‘Nach Baliye 8’!

Fans demand an apology for Shaheer; the actor asks them to calm down