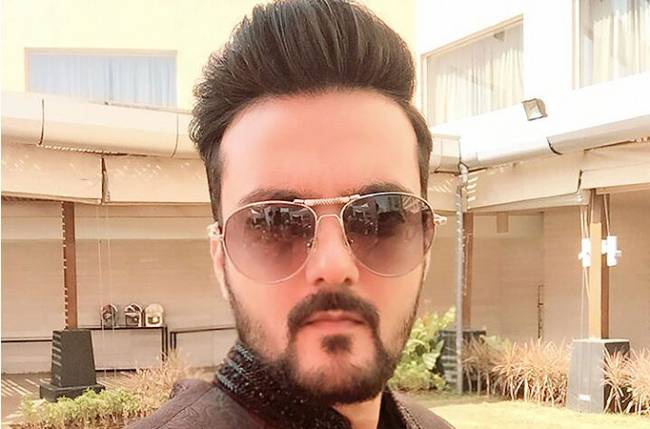 For a change, Micckie, known for his negative roles on TV will don a positive avatar in the show.

As per sources, he will play the role of a director. He will be the best director in the industry; the man would have assisted the dead Manav Sarin (Khalid Siddiqui) earlier. After Manav’s death, Navrang Studios will now be in a state of debt, and Aditya, the character played by Micckie will step in to help Navrang get back to the top position. He will plan to make a movie for Navrang.

When contacted, Micckie confirmed the news stating, “Yes, I have started shooting for Dream Girl. It is a very interesting role, and I will play a positive guy.”

Watch for this interesting track of Micckie in Dream Girl…

Pankhuri Awasthy SLAPPED a man who touched her inappropriately