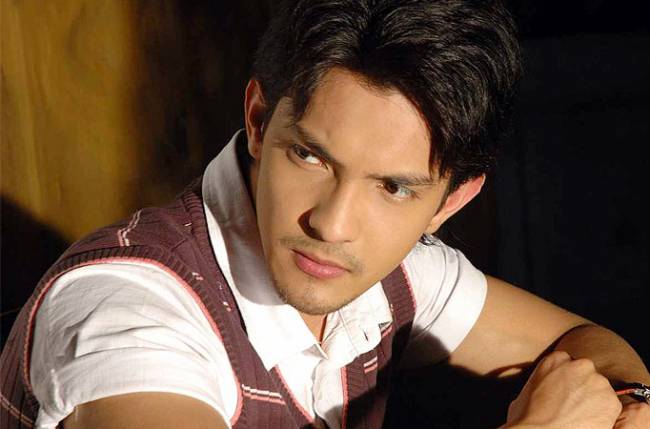 Singer-actor Aditya Narayan, who along with his father Udit Narayan visited the set of singing reality show “The Voice India” earlier this week, says he has learnt everything about music from him.

“It’s always been a pleasure to make an appearance with my father. I have learnt everything about music from him and to be invited on a platform like ‘The Voice India’ along with him is an honour,” Aditya said in a statement.

The duo visited the set of the &TV show on Tuesday for the Live rounds as special guests.

“There is so much musical talent in India and ‘The Voice India’ is picking out the best talent from that. I am a fan of the show and it was a pleasure to join the show as a guest,” said Udit Narayan.

The episode featuring Udit and Aditya will be aired on Sunday.

Mithun Da pays tribute to Elvis Presley on DID 6

Radhika to lose her memory in &TV’s Adhuri Kahani Hamari