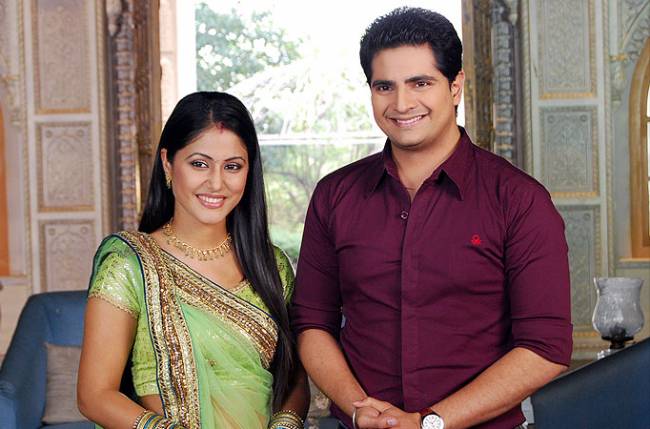 An impending 10-year leap in the story of TV show “Yeh Rishta Kya Kehlata Hai” has been delayed as the show’s producers are yet to find a fresh face for the character Naksh.

According to a source, the show had to postpone the planned 10-year leap to make time to zero in on apt casting for Naksh, the 20-year-old son of Naitik (Karan Mehra) and Akshara (Hina Khan).

The production house of the longest running show on Star Plus is facing difficulty in zeroing in on the fresh face as they want someone to maintain the good looks, naughty character played by the young Naksh.

The team has auditioned over 200 boys to find the right person to play the character but haven’t zeroed in on any. Post the leap, Akshara will shed her sari clad avatar for Indo-western clothes.

Audiences will have to wait for a while to see the new track post the leap and the direction in which the story of the show is headed.

Portions of the show, post-leap, will be shot in Cape Town, South Africa and the locations are also said to have been finalised.