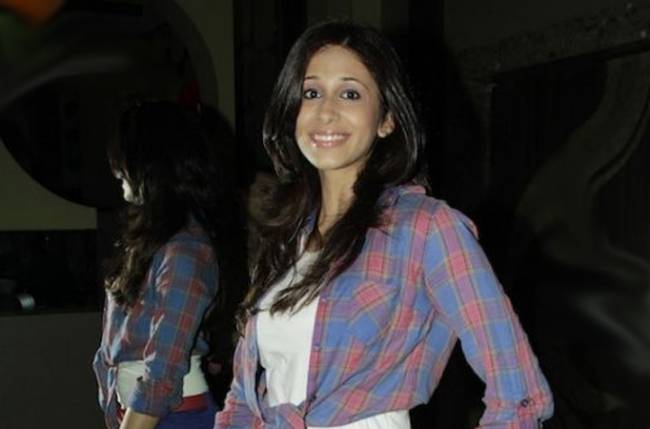 The very popular television actor Kishwer Merchantt who is always seen playing different types of role will now be seen in an exciting avatar.

This upcoming episodic will be produced by Optimistix which will narrate a Mumbai based story.

In the tale, a guy would get married to a girl. After few days of marriage the girl will get to know that he is a criminal. On learning this she will plan to leave him but unfortunately the girls get killed.

So is her husband behind the murder or is there someone else?

Kishwer confirmed and shared, “This is second time that I am doing an episodic for Crime Patrol. I am playing a cop who is search of a murderer.”

Watch this episode in the coming days.

#Stylebuzz: Blame It On Nia Sharma For The Rising Temperature