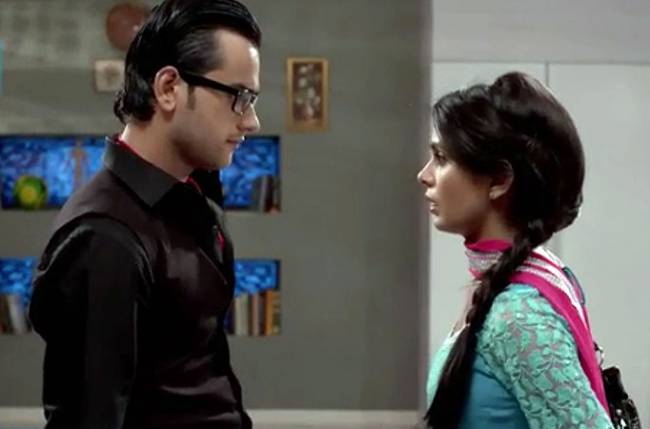 kept our readers updated about each and every twists and turns in the show.

As we mentioned earlier, Kartik will finally come to know the true colours of Tai (Rinku Karmarkar).

Now, in the coming episodes, after learning the entire truth, Kartik will hand over his property to Tai and leave the house with Survi.

Kartik- Survi and his family will go back to a chawl to start their new life. He will start to earn for his living. Kartik’s family though will live with Srikant dada (Pankaj Vishnu) but Kartik will not enter his house. He will sleep outside the house but give his earning to Srikant to run the house.

The show will soon see the new entries of Ankita Sharma and Yash Tonk (as reported by us).

Original Daadi is back in Ishqbaaaz; Veena Mehta out!

Look who surprised Kritika Kamra on her birthday!