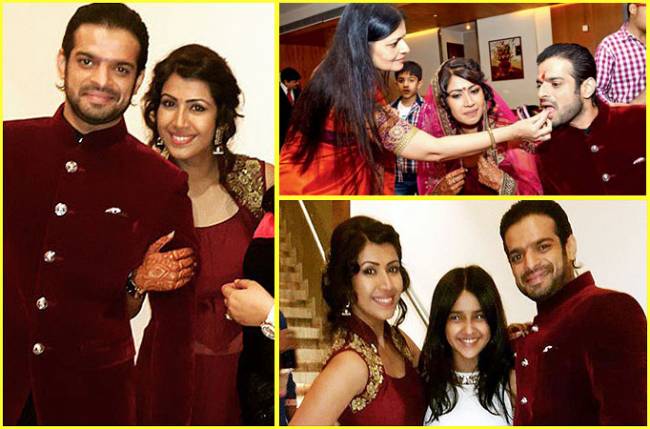 The young bachelor of TV industry is no more a bachelor.

Ankita is the daughter of actor Abhay Bhargava, who plays the role of Karan’s father-in-law in the above show.

The engagement was a private affair with the duo’s family and friends attending it.

Karan announced that the wedding will take place on 3 May 2015.