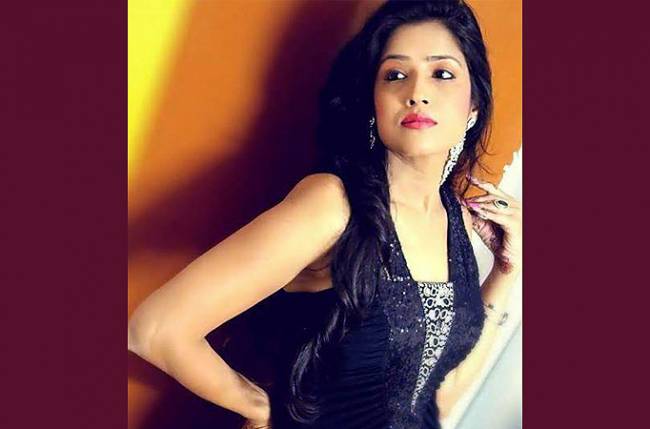 Now in Season 4 of Gumrah, she will again make an appearance in the role of a glamorous and modern thinking woman who would be separated from her husband. The story will revolve around her love life post divorce with a married guy who would have a grown-up daughter.

The story will further depict how the younger generation would stand opposed to their love life and what would happen when they would come to know of it.

When contacted, Kanishka, who is also seen in Diya Aur Baati Hum as Daisa’s bahu, told us, “Yes, I have started shooting for Gumrah from today. I was part of it in the last season too, and to get a call again is a great feeling.”

The story will have Gaurav Bakshi playing Kanishka’s love interest.