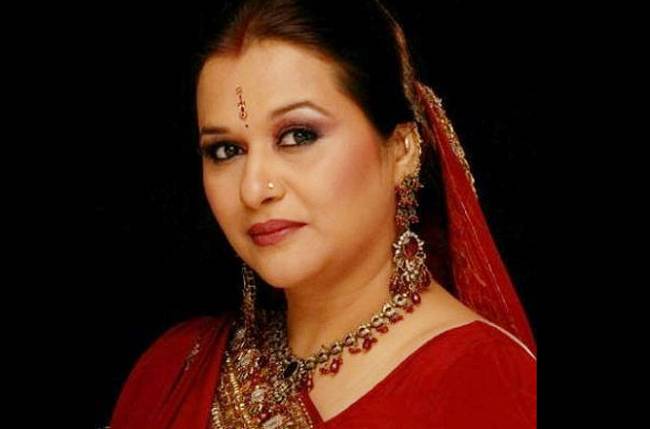 Television actress Jyothi Tommaar, who has been part of TV show Mahadev has been roped in for Balaji Telefilms’ upcoming daily drama on Sony Entertainment Television.

We have already updated about Mona Singh and Iqbal Khan playing the leads. The other actors part of the show are Parag Tyagi, Melanie Pais, Mansi Sharma, Micky Makhija and Pushtiie Shakti.

Jyothi will be seen playing the role of Iqbal’s aunt. In the show Iqbal and his family will stay in Jyothi’s house owing to some issues.

We buzzed Jyothi who confirmed and shared, “Yes, I am doing the show and I have already started shooting for the serial. It’s a positive role of Mrs. Hooda.”

A walk through some BEHIND-THE-SCENE moments from Hina Khan’s Damaged 2!