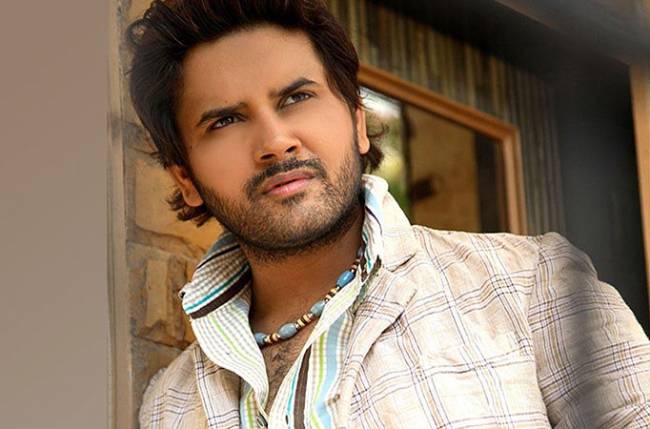 Bollywood singer Javed Ali, who has given soulful hits like “Jashn-e-Bahaara” and “Deewana kar raha hai”, has now lent his voice for a song chronicling relationship of Lord Rama and his devotee Lord Hanuman for a TV show “Sankat Mochan Mahabali Hanuman”.

Ali has recorded a track especially composed on the storyline of Ramayana for the mythological show, which is aired on Sony Entertainment Television. The song will highlight the point when Lord Rama meets Lord Hanuman for the first time.

Abhimanyu Singh, CEO of Contiloe, the show’s producers, said that there could be no one better than Ali for the track.

“Bhajan plays a vital role in narrating mythology story. The milap of Lord Rama and his biggest devotee Hanuman is the focal point in his life and who better than Javed Ali would render this bhajan,” Singh said in a statement.

OMG! Shiny Doshi to get REPLACED in ‘Jamai Raja’..??

Ranvir Shorey to play cop in his 1st digital show

Kundali Bhagya actress Shraddha shares a BTS video having off the sets fun with Anjum Faikh!