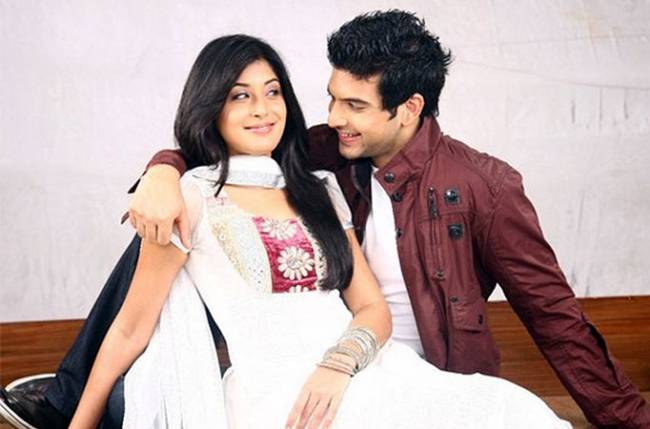 As soon as you hear the names of Karan Kundra and Kritika Kamra, the song, Kaise kahe hume kitni mohabbat hai starts playing in our minds.

Aren’t you already humming the same??

Well, the two good looking actors who created magic onscreen with their chemistry in Kitni Mohabbat Hai are all set to return with the show!

Yes, the popular NDTV Imagine daily is set to return in a new package as part of a seasonal show soon. The finite series will decide on its future tracks as per the response of the audience.

Produced by Lost Boy Productions, Kitni Mohabbat Hai will once again present the beautiful love story of Aarohi and Arjun for the masses.

Shared a credible source, “Lost Boy has decided to get the series back and is currently working on the creatives. The actors have already had numerous meetings with the makers, and will soon sign the contract. Also the production is currently in talks with various channels and will finalise on one soon.”

The series is said to hit TV screens in a couple of months.

We tried reaching Karan and Kritika, but they remained unavailable to comment.

We could not reach the producers also.

But do not fret, as we will be back soon with more updates…stay hooked!

After fallout, Sunil Grover to collaborate with a rival channel?