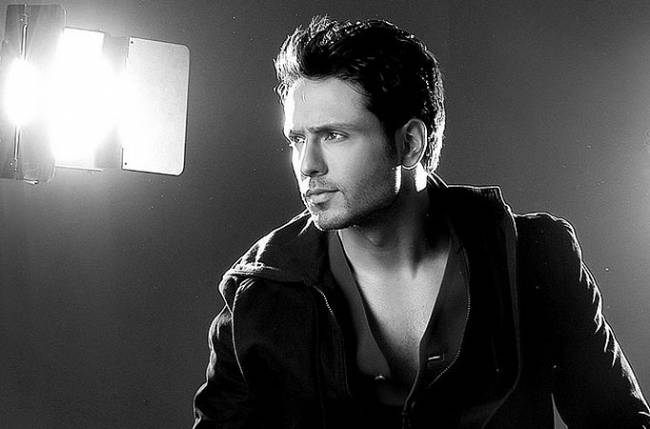 The interesting twists and turns on Sony Entertainment Television’s Pyar Ko Ho Jaane Do (Balaji Telefilms) have kept viewers hooked onto their TV sets. It’s time to up the drama quotient. In tonight’s episode, audiences will see Ishaan (Iqbal Khan) spiking Preet’s (Mona Singh) food so that he could meet up with a Baba.

But his plan would backfire because Preet would exchange the plates. So, Ishaan would end up eating the spiked food instead of his wife. Would Ishaan be able to meet the Baba?

Well, yes he would. After regaining consciousness, he would manipulate Preet and would go along with Sana (Melanie Pais) to meet the Baba.

Whether Preet would learn about Ishaan’s reality is something that we have to watch out for. We called Iqbal, but he remained unavailable.

Kushal Tandon supports Hina Khan when industry goes against her

Rudra & Bhavya prep up for their wedding in Ishqbaaaz

Amrapali Gupta aka Kamini from ‘Ishqbaaaz’ takes an INSPIRATION from her husband!