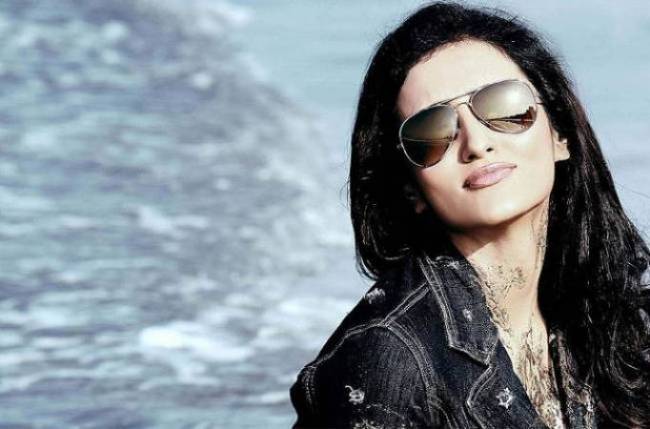 And another woman has come under the scanner.

Reports suggest that Pratyusha apparently learnt about Rahul Raj Singh being in a relationship, to the extent of being engaged, with another television actress.

This mysterious television actress often ended up fighting with Rahul and Pratyusha. There have even been reports of the other woman resorting to physical violence against Pratyusha.

As we write this copy, cops continue to question Rahul and also register statements of Pratyusha’s close friends from the industry.

So who is the third person in this fiasco of a triangle relationship?

Well, we have learnt that the actress is Saloni Sharma. She was recently part of Santoshi Maa on &TV and currently shooting for Shapath on Life OK.

Suspicion became a definite assertion when Saloni, as per our on ground sources, stopped shoot and left the Shapath set in a huff yesterday when the news of Pratyusha’s death spread like wildfire.

Says a close friend of Pratyusha on grounds of anonymity: “Now cops will look at all angles. She will certainly be questioned. We hope justice prevails.”

When we spoke to Saloni and confronted her on the allegations she rubbished the buzz and chose not to comment at all.

However, she did sound a tad anxious and unnerved.