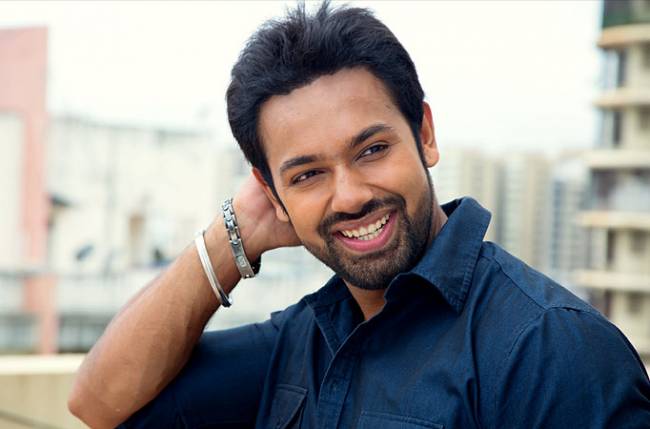 Saurabh Pandey aka Yakut of &TV’s Razia Sultan is going places, and how! When we caught up with the dashing lad, he spoke to us about all things close to his heart…take a look:

How has your journey with the show been?

It was a rocking experience. My character Yakut was also played by superstar Dharmendra, so I was happy to portray the same. The character demanded a lot of power-packed action, but in real life I am totally opposite, so it was a difficult task to portray a warrior. It was a character with so many shades but I had a superb team to support me all the while. In fact, the cast and crew are now like a big family to me.

After Dharmendra’s role, which iconic character would you love to play onscreen?

Frankly speaking, I would love to play Bhagat Singh once onscreen. His role would be a complete package and very different from others too. I love challenges so the character would be very exciting.

If you were a warrior in real life, what would you fight for?

I would prefer being a spiritual warrior rather fighting. I think changes can be brought by motivating people and not by harming or killing them.

Your girlfriend Zara was also a part of the show so how conformable were you while shooting?

We both are professionals at work. The first time when I shared screen space with Zara was a memorable day for me. I will never forget it.

Apart from acting, what are your interests?

I would love to work behind the camera as well.

It’s RAINING ROMANCE on all the &TV shows!

Checkout: The MADNESS of Oberoi brothers as sardars in ‘Ishqbaaaz’ will leave you in splits