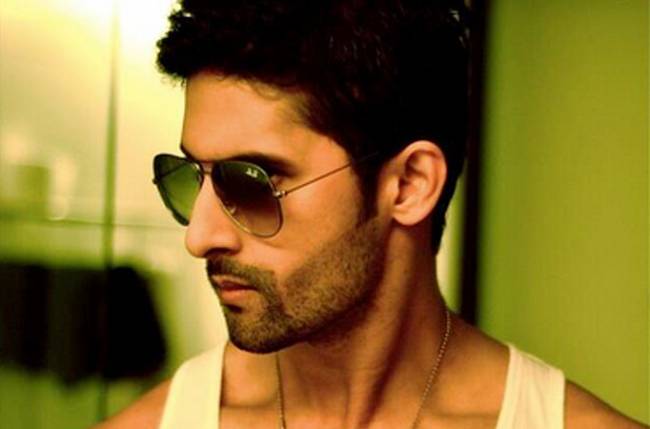 The soft spoken and humble Ravi Dubey is climbing the ladder of success with his hard work. Undoubtedly, his fun-loving personality, inadvertent charm, warm demeanor and amiable nature have won him affection and fame alike.

On hosting the kids show, how much child is alive in you till now? “I am almost a child for sure. And interestingly despite being younger to me, Sargun has a mother like factor in her.”

Every time we meet you, we see you in different hairstyles and looks, so how much grooming is required for an actor? “I would personally believe in intellectual grooming whether it’s reading books or watching movies, everything should nourish your mind.”

How excited are you to host this show? “I love kids as they bring raw energy to the show. But yes, we have to be very cautious on choosing our words as this is the time when they mould themselves, and grab things very easily.”

Share your shooting experience on your Bollywood debut? “The movie is called 3 Dev. We have a fantastic cast together.  It is very well written and the hero of the movie is the script. I never wanted to start my career with a romantic or an action based film. I wanted to start with an intelligent script where you are associated with a niche class.”

When do you plan to have kids? “Sargun is occupied with her work so it is not the right time to plan as it would be unfair to the child. But yes, I am very eager to become a father though.”

You’ll be a perfect dad, Ravi! What say guys?

Surbhi Jyoti reveals what scares her the most!