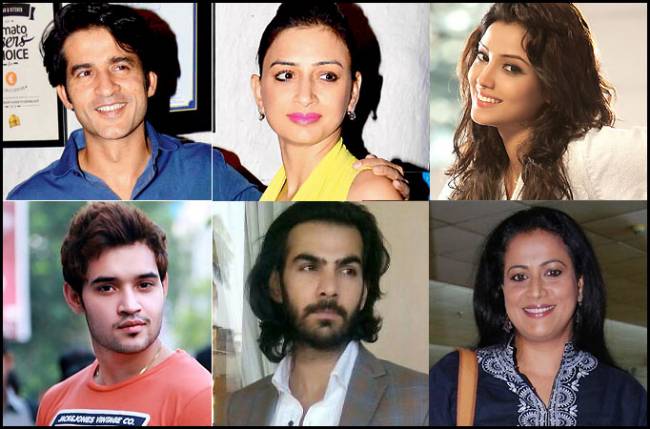 This summer get ready to witness a galaxy of TV stars, fun and drama on Zee TV.

As reported by Tellychakkar.com first, Esselvision is set to come up with a mini-series called Mela (Fair).

We buzzed Hiten, he said, “Gauri and I will be seen as a couple who would face some problems in their life and how they would solve their differences in Mela will be for the viewers to watch.”

Mona Ambegaonkar said, “I am portraying mother-in-law of Ratan who dances in Mela to earn money.”

Even Karan confirmed and added, “Yes, I am shooting for Mela. I am playing childhood friend of Adaa’s character who is in love with her and meets her in Mela after years. I am also performing on an opening act and on a romantic song with Adaa.”

We heard Srman will play the boyfriend of Adaa in the show.

We tried calling Adaa and Srman but they remained out of reach.

The show will air from 27 April.