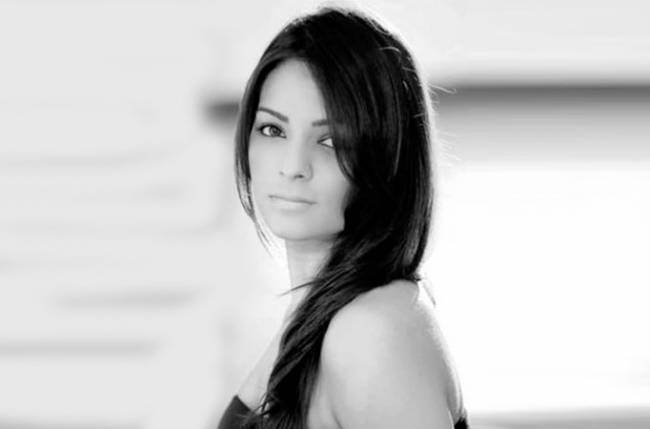 Sony TV’s Dil Ki Baatein Dil Hi Jaane’s eye-catching and emotional promos have melted the hearts of many viewers. And the anticipation for the show’s launch is humongous right now.

Now joining the cast will be seasoned actress Himanshi Choudhary.

As per a reliable source, “Himanshi will play the younger sister of Gurdeep. She will be a money-hungry person with negative shades in her character. She will play the wife of Shailesh.”

As reported earlier by us, Shailesh Gulabani, last seen in Zee TV’s Aur Pyaar Ho Gaya will play the ghar-jamaai of the house, after being married to Gurdeep’s sister.

We tried contacting Himanshi, but she remained unavailable.

Nayan Shukla to play the lead in Optimystix’ next for Disney; Paresh, Devesh, Monica roped in